Different Types of Shower Door Designs For Home: As house owners, most of us usually tend to neglect the shower doors of the bathroom shower. Before selecting a shower door, we do not pay much attention to the type of door or its features. Although shower doors may appear to be an insignificant thing in the bathroom shower, the reality is far different from this.

One important fact that you must keep in mind is that although all shower doors may appear to be made of glass, they are not the same. Also, shower doors are key to the privacy and aesthetics of your bathroom. Having an open shower without a proper shower door will always leave you with a sense of incompleteness. 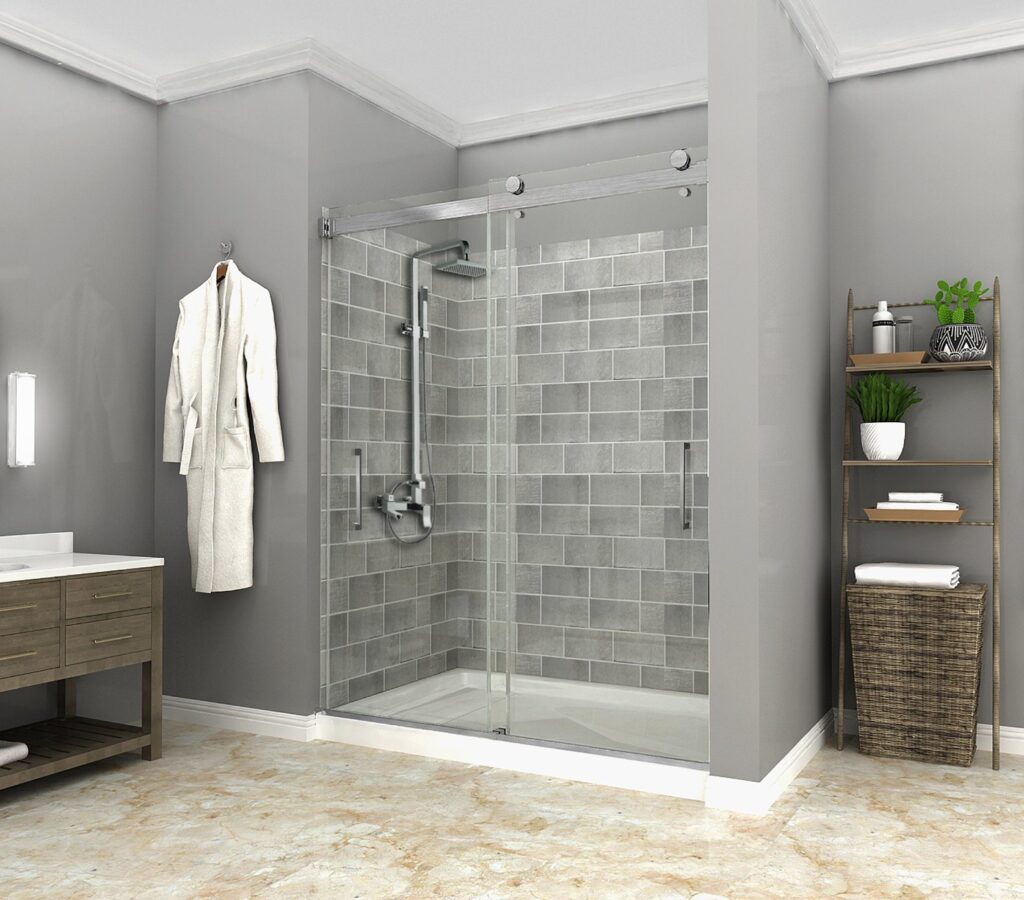 When we talk about shower doors, there is a wide range of styles and designs for you to choose from. It is all about identifying and choosing the one that best fits your needs.

Here are some most popular types of shower doors.

Read more about all Door Reviews here and choose that fits your need. A Guide to Right Door Stopper Selection and Stops Types What is a Hollow Core Door? Do we Buy it or Not?